plans are to have a ceilidh with a nationally known band (who are also local to Stroud). Watch this space.

In the Ballroom, Subscription Rooms.

A Saturday night extravaganza featuring some popular local acts.  This will consist of a ceilidh with concerts in between dances for you to catch your breath. Admission: £10 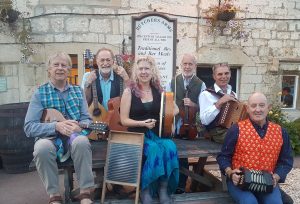 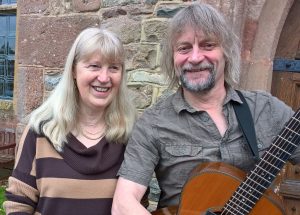 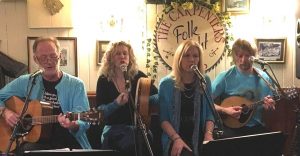 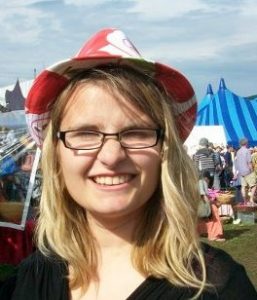 Debra Hannis is a well established traditional accepella folk singer from Gloucestershire her material comprises of sea shanties ballads and chorus songs . Debra has been entertaining audiences throughout the Uk including sidmouth folk festival in 2018. Debra’s style and charm is ideal for weddings and special events contact : d.hannis@rocketmail.com or Facebook 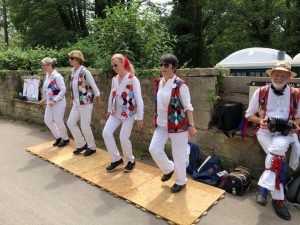 Paul and Clare Sheridan have been known in the Old Time Dance world performing with Roughshod Appalachian dance team for 17 years and teaching for 30 years, both clogging steps and flatfooting. Clare and Paul have performed with headline acts at Gainsborough Festival, Friends of American Music and Dance, over the past few years.